The Decline of Farming in Canada

A quick scan of the 2011 Census of Agriculture paints a bleak picture:

The reasons are simple: Land costs too much and farming makes too little. This is a nation-wide crisis that requires innovation from all corners. The Smart Farm Project is an exploration of one such innovation.

In BC, the Agricultural Land Reserve (ALR)—and the Agricultural Land Commission that oversees it—was established to protect farmland from the pressures of development and urban sprawl. Rules and regulations need to be firm to withstand this pressure. But rural municipalities and regional districts across BC have jurisdiction over thousands of hectares of potential farmland outside the ALR. These properties are generally:

The Smart Farm project was envisioned by Chad Hershler and Sandy Buck, co-founders of Deer Crossing The Art Farm, based on their own experience trying to maximize use of their land while minimizing their personal footprint. Read about Chad and Sandy’s story here…

The Smart Farm Project explores whether increased density on such lots using low footprint cluster designs could catalyze small farms and provide affordable housing for the younger generation of farmers we so desperately need.

The project went through several stages, beginning with some general market research to compile a best practices guideline, then moving into an outreach phase to assess data, gather feedback and recruit volunteers for the case studies to come.

The consultant and management team selected four case study properties that reflected a diversity of geography, ownership and potential farm yield. The team then collaborated on a Smart Farm proposal for each property, including:

The case study approach allowed the team to explore this innovation using real land, real people and real numbers across a spectrum of potential Smart Farm proposals, from the unconventional co-operative driven model through to the more conventional developer-driven one.

The findings were daunting, surprising, and exciting, all at the same time. There was still a significant amount of front-end work—from the business plan to legal considerations to rezoning—required to establish these proposals. That said, we found that:

So Where Are We Now?

We have only begun to explore the potential for Smart Farms to play a pivotal role in attracting young farmers and catalyzing new farms across BC and Canada. With continued support and openness from funders and local government, Smart Farms have the potential to increase food security and make small-scale farming more economically viable.

with the support of: 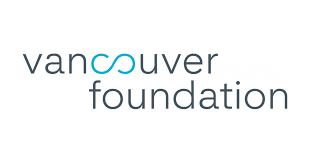 and in collaboration with: 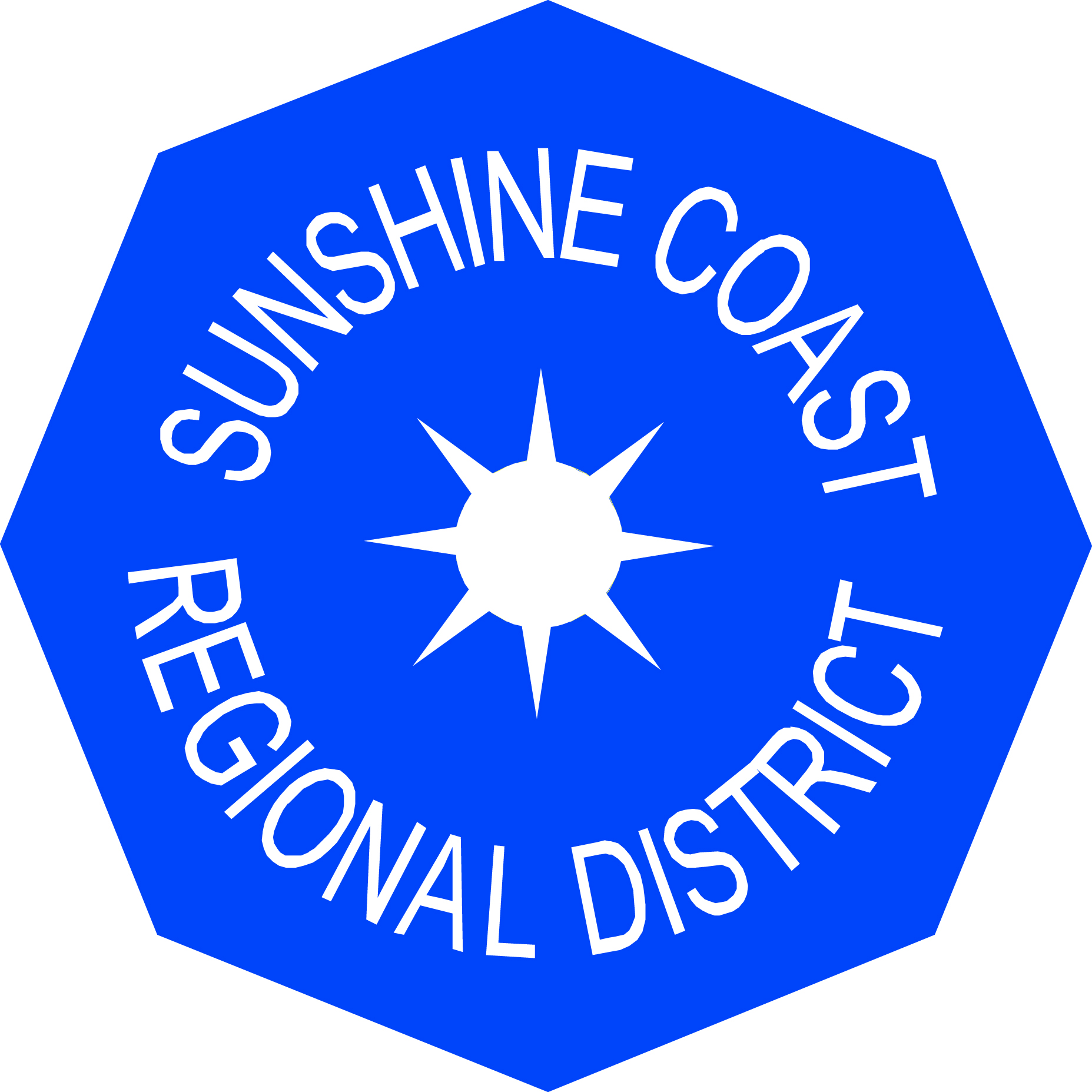 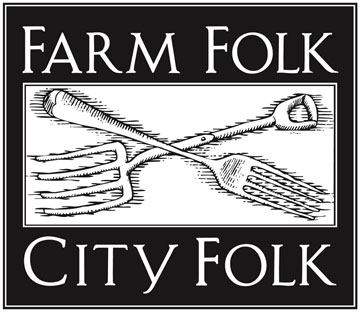 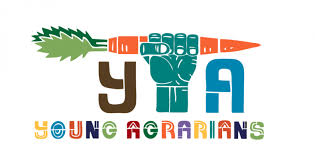